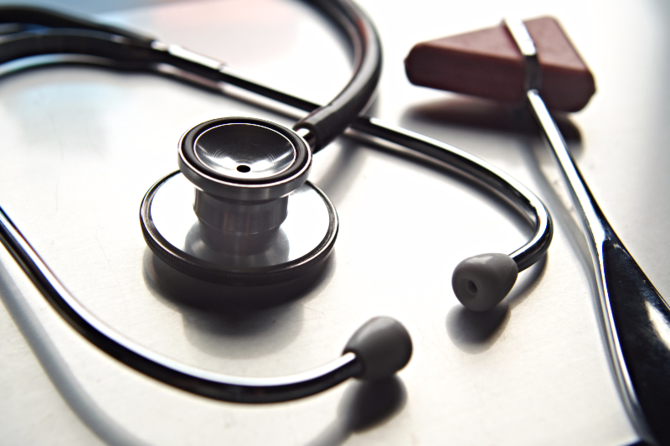 Dr. Marius Conradie​ graduated in 1985 from the University of Stellenbosch with M.D., and received a Bachelor of Science with Honors in OB/GYN from University of Stellenbosch in 2003.  From 1990 until 2004, he worked in South Africa as a family physician.  In 2004, Dr. Conradie moved to Canada and received his LMCC from the Medical Council of Canada.  He provided family care in Fort McMurray, Alberta from 2004 until 2010. He relocated to Calgary in 2010, where he continues his family practice today.​​